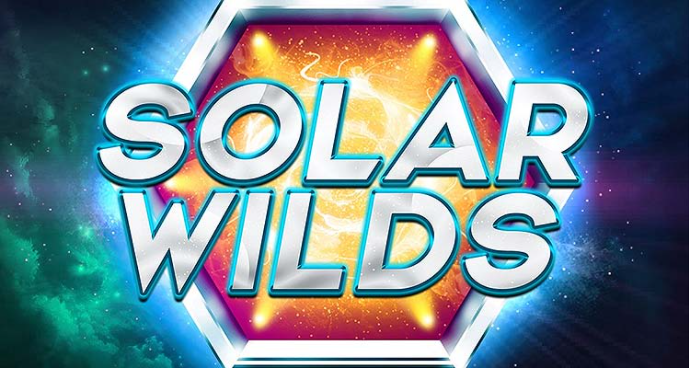 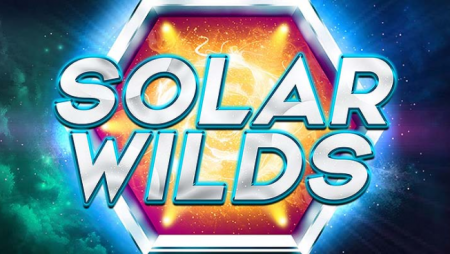 Microgaming, together with All41Studios, has released a video slot that is completely tied to the theme of astronomy. Instead of the usual symbols – planets and satellites, instead of the standard grid – a frameless playing field against the background of open space. Next, pure mechanics.

The game involves five reels in three rows. The developer reports that there are only 10 fixed paylines on the field. But it is known from open sources that more than three identical symbols can form a combination, regardless of whether they fell in a line or in a scatter. The graphics are modest, but attractive – meteorites fly through the field, stars explode, cosmic bodies rotate.

Otherwise, the mechanics are quite classic for products of the foreign market: standard spins of the reels, Wild symbols and respins.

The wild symbol is indicated by the Solar Wilds logo. With each drop, it expands and covers the entire reel. This triggers a round of wild respins. There are three such spins in total. The game has a dynamic jackpot. A foreign user can expect to win a maximum of 1000 times more than the bet. There are no other bonus options available.

In open sources, the game is called a remake of the release of a decade ago, which is still in the top played abroad. We will also analyze it in the material. However, Solar Wilds, like any modern slot machine simulator, has defined volatility and RTP according to the principles of safe play. The first indicator is average, the second-96.27%. 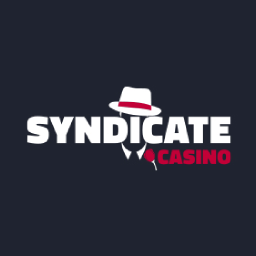 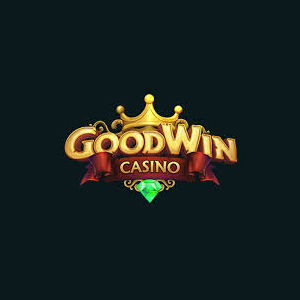 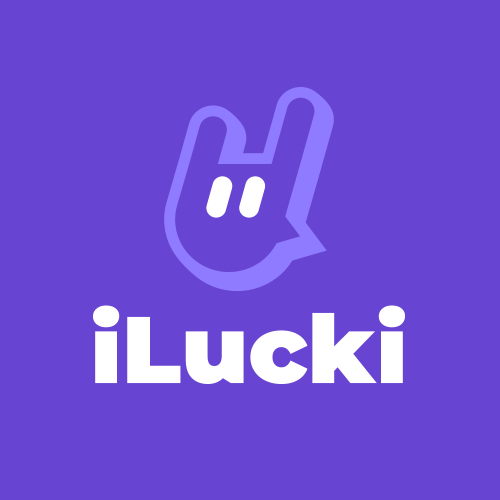